I often have people ask me about suicide and its prevention. In my line of work I deal with the aftermath of suicide on a daily basis and I see the wake of destruction it leaves in its path. Suicide not only effects the victim but the ripples continue to affect everyone connected to the case. In the United States for the last several years suicide has outnumbered line of duty deaths for both police and firefighters and over 22 veterans of the armed services take their own lives every day. Yes, I just said “every day” in this country. I feel certain that the numbers are very similar in most developed countries.

In the United States many grass roots veterans centric peer support programs have come to life as a result of these daily tragedies in Texas We have one called 22 kill and the other is Stay The Course. Both agencies can be reached at the 22 kill website. Some of you may have heard of the push up challenge and these are the people behind that amazing suicide awareness campaign. 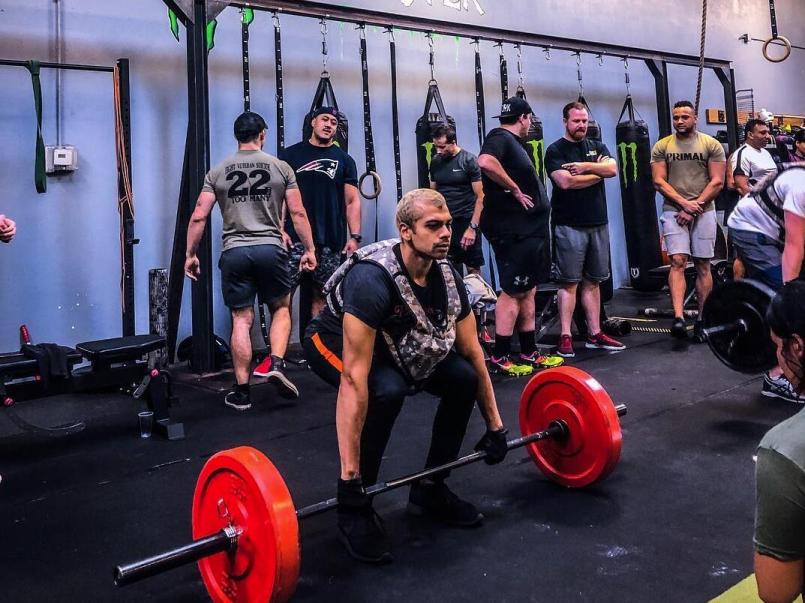 Recently OneTigris sponsored Primal Fitness Centers in Irvine, CA, when they hosted a veteran suicide fundraiser in partner with Mission 22, an NGO that helps veterans and their families struggling with PTSD and other disorders that contribute to veteran suicide. Justin, the owner of the gym, said he lost a military brother to suicide and was close to losing himself as well, but eventually found help and got on his feet again. 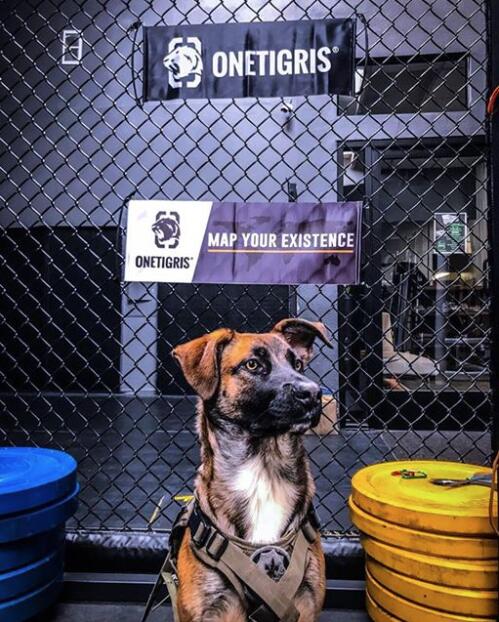 Suicide is also the second leading cause of death for Americans ages 15 to 24. We average one death every 12 minutes according to the Centers for Disease Control (CDC). These numbers are staggering to say the least so let’s take a look at the global statistics. Nearly 800,000 people die in the world each year to suicide and that adds up to roughly one death every forty seconds. This is a worldwide epidemic and at some point, almost everyone will know someone affected by the loss of a friend or loved one to suicide.

So how do we deal with it and how can we help others who are dealing with the aftermath of this type of tragedy? The first thing you can do is to simply be there for the person when they need you. Listen, active listening is one of the most important things you can do. I ask people if they are suicidal almost every day and I want you to know from experience that asking that question has never made anyone commit suicide and you are not putting ideas in someone’s head when you do. If they say yes, I want to hurt myself, and most especially if they have a plan to do harm to themselves or others it’s absolutely time to get professional help.

Call the professionals so they can do an assessment and arrange to transport the person if necessary to the nearest facility that’s equipped to deal with the situation. Don’t go it alone. I know so many people who waited too long or tried to handle it themselves and it has lead to disastrous outcomes for the both the person in crisis and the well-meaning but misguided friends, family or peer support program. I mentioned the ripples of pain that overtake people after a suicide and I want you to know that it affects everyone associated with the person and the case. I’ve seen paramedics, firefighters, police officers, nurses and the family’s reactions after the death and I’m here to tell you that even the professionals feel the pain and experience a sense of grief and loss and they often struggle with many of the same “why” and “how come” questions the family does.

I’m going to recommend one of the best books ever written on the subject of suicide. If you are a professional you might want to do what we do at The Counseling Center of Texas and buy several copies and keep some available for your clients. I know of a couple of police departments that buy this book by the case and distribute them to the officers to keep in their patrol cars to leave with the surviving family members so they can start to begin to process the grief they are feeling now and that they will feel for a very long time to come.

After Suicide Loss, Coping with your Grief, 2nd edition by Jack Jordan, Ph.D. & Bob Baugher, Ph.D.; it’s the best $15.00 you will ever spend. It’s loaded with detailed advice on considerations for the first days, weeks, and months after a suicide. It highlights specific challenges and it starts from day one to the first year and beyond. From absorbing the initial shock and blow of coming to terms with the loss to examining how your relationships with others may change and the impact to your extended family members and learning how to live with your loss over time. Baugher and Jordan have done an extraordinary job in providing extensive resources and deeply meaningful guidance in navigating something I hope none of you ever have the misfortune of experiencing.

Once I tried to count all of the friends and coworkers I’ve lost to suicide during my career in emergency medicine and I stopped counting when the number exceeded forty people. At the time it didn’t seem to be that many, but one or two a year over a thirty-year career starts to add up and that doesn’t even begin to account for the thousands of suicide calls I’ve responded to professionally as a paramedic.

Jones & Baugher said: "Suicide is not a cowardly act, but an act of desperation to control unbearable pain." That resonates very strongly with me. It’s the momentary lapse of reason and the permanent solution to a temporary problem yet it’s the very definition of an epidemic. If you’ve lost a loved one to suicide it’s my hope this article helps in some small way to guide your way to healing by directing you to the work of Jones & Baugher. If you’re concerned about a friend or loved one please give them the gift of your time and undivided attention. Let them know you need them in your life and make sure they know how special they really are to you. Don’t be afraid to ask tough questions and never be afraid to call for professional help when you need it.

A dear friend once said to me that you die twice. One time when you stop breathing and a second time, later on, when somebody speaks your name for the last time. I suppose this article is my way of keeping them all alive in some small way by trying to prevent the next one and hopefully helping anyone who reads this care for those who’ve survived the loss of a friend or family member.

I want to thank OneTigris for being kind enough to give me this platform to speak to all of you and for allowing me the freedom to take my articles to places that had meaning to me and hopefully to our readers. They said don’t talk about our products talk about life. So, I did. That’s my OneTigris life.

Sort of related but in Canada I volunteer for CMHA (Canadian Mental Health Association). I had to do some online programs one being called mindsight for dealing with mental health. Its a free course through the university of Ontario that covers all types of issues. You do all the content and do multiple chapter tests and then get a certificate.

There are also self help-groups and survivors' groups everywhere, easily googlable and accessible. When you attend you realize that what you're feeling is felt by a lot more people than you'd expect!
Share: Facebook Twitter Google+ Reddit Pinterest Tumblr WhatsApp Email Link
Reply